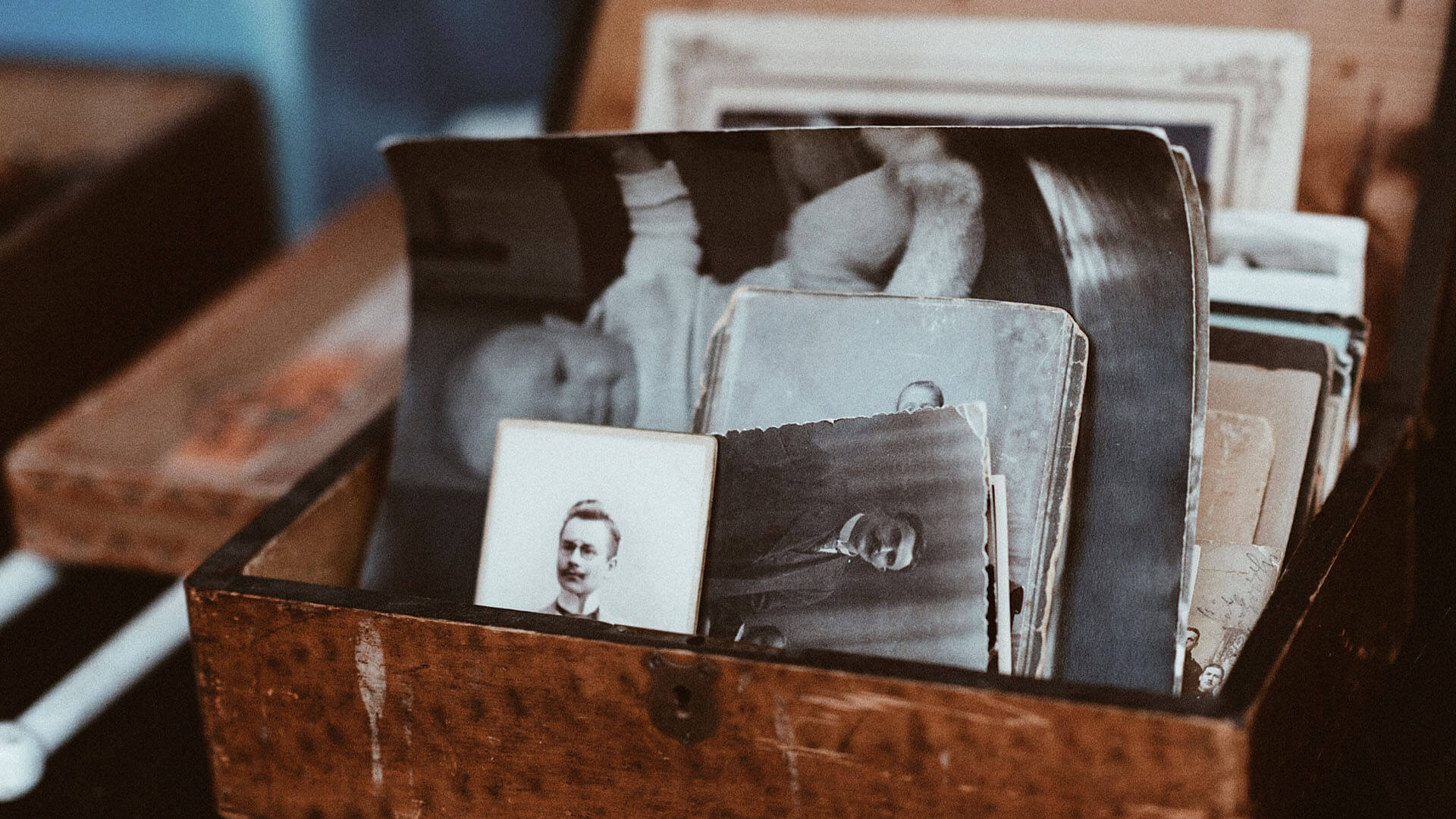 Christine Garrison is a member of our genealogy board, owner of Christine’s List and Publisher and Co-Owner of Texas Blue Pages. She has generously donated her voice to share her experience and spread awareness.

In 2005, my parents gave me a digital camera for Christmas so I could better record all the happenings of my young family. With a son born in 2004 and a daughter in 2006, I had more photos than my older laptop could hold.

I discovered Snapfish.com and eagerly signed up for an account. Bandwidth was the primary reason I chose to save my photos online and I picked Snapfish because I liked the way customers could share photo albums with loved ones. Occasionally I also ordered prints and other products from Snapfish. But my primary reason for becoming their customer was storage. I owned no device that was powerful enough to hold all those photo and video files. And the cloud did not yet exist.

This worked well for about 12 years. I knew my photos and videos were saved on Snapfish. I went to the site to add and share photos and videos every month. I also backed up my photo files to my various laptops over the years. Being of more humble means, I typically used my laptops until they were worn out. When the laptops crashed finally, the photo files were gone. But… they were still on Snapfish.

Then something started to happen. In late 2017, I noticed that my older photo albums on Snapfish were not loading all photos when I went to view them. For example, while the site said an album from 2005 contained 158 photos and 4 videos, I could not view more than 4 or 5 photos total. I was worried, but I thought perhaps it was a momentary site glitch. After all, the file count assured me that the files were still THERE… they simply couldn’t be loaded that day. Then a week later this same thing had happened to a few more of my early albums.

I immediately called Snapfish, and I was told two things: First, do not use Snapfish for file storage because they can’t promise they will save my files; and second, they will investigate to see what became of my missing videos and photos.

I didn’t wait for a verdict; I immediately began the very time-consuming process of saving my remaining 12 years of photos to my laptop, then to iCloud, one photo at a time. Snapfish does not provide an easy tool to quickly download all files in an album. I had to do this one photo at a time, saved to desktop, moved to iCloud, deleted from desktop, repeat. Otherwise my laptop would have crashed from all these media files coming through.

Completing this task around my work and parenting schedule took three weeks. As I did this, I found that more than 500 of my children’s baby and toddler photos, and ALL of our family videos (even from the previous year) were gone.

Baby faces and first steps that I will never see again.

From the company’s email to me: “Snapfish is an option for you for storage, but we do not guarantee that your pictures will be there forever.”

Using Snapfish.com as an online storage for my media files was a mistake, and today I understand that it’s a mistake thousands of people have made. A Google search finds hundreds of sad, angry and frustrated customers of sites such as Snapfish.com. While the storage opportunity presented by these online companies tempts consumers to view them as long-term solutions for file storing, they are not. And this fact is not always clear up front.

The various clouds also are not a permanent solution for media files. I knew even as I moved my photos to iCloud that I would have to move them again whenever I found a truly permanent solution. Today I’m of the opinion that all these sites owned by for-profit companies simply cannot be trusted to hold onto media and other important files for life.

When you can’t fix the past, you can at least focus on preventing a repeat. That’s why I was thrilled to discover Permanent.org. I read deeply into the organization’s mission, process and goals, and I’m convinced this is the solution I’ve been seeking. So once again, I’m busy this week moving my thousands of media files over. But this time it’s for keeps.

Next PostBack-up Your Facebook Memories With One Click.
Previous PostContrary to popular belief, what you put on the internet is not forever.
Subscribe
Login
2 Comments
Oldest
Newest Most Voted
Inline Feedbacks
View all comments

I had the same thing happen to me. 1999-2006 My heart was broken. Because of a fire in our home I lost all of my traditonal back up external hard drives, USB, DVD’s, etc That was all prior to the cloud. I hadn’t printed many so I have very few pictures that remained. Now because I haven’t ordered in a while they archived my photos…..so unhappy

Same thin happened me. Pictures and videos of of loved ones that have passed away are gone forever. Don’t trust Snapfish😞

Capture and Preserve Traditions with Your Loved Ones

This website uses cookies to improve your experience while you navigate through the website. Out of these, the cookies that are categorized as necessary are stored on your browser as they are essential for the working of basic functionalities of the website. We also use third-party cookies that help us analyze and understand how you use this website. These cookies will be stored in your browser only with your consent. You also have the option to opt-out of these cookies. But opting out of some of these cookies may affect your browsing experience.
Necessary Always Enabled
Necessary cookies are absolutely essential for the website to function properly. These cookies ensure basic functionalities and security features of the website, anonymously.
Functional
Functional cookies help to perform certain functionalities like sharing the content of the website on social media platforms, collect feedbacks, and other third-party features.
Performance
Performance cookies are used to understand and analyze the key performance indexes of the website which helps in delivering a better user experience for the visitors.
Analytics
Analytical cookies are used to understand how visitors interact with the website. These cookies help provide information on metrics the number of visitors, bounce rate, traffic source, etc.
Advertisement
Advertisement cookies are used to provide visitors with relevant ads and marketing campaigns. These cookies track visitors across websites and collect information to provide customized ads.
Others
Other uncategorized cookies are those that are being analyzed and have not been classified into a category as yet.
SAVE & ACCEPT
wpDiscuz